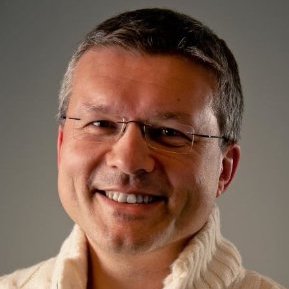 Some stuff about me

I have been in some form of photography for most of my life since I was 13-14 years old or so, when I started experimenting with a dirt cheap Zenith camera.

I vividly remember the camera had a tendency to rip through my film, so I often could only shoot 2/3rds of a film… but still, I got a taste of photography, including developing B&W film in the attick.  My first BIG photo purchase was the first autofocus system, the infamous Minolta 7000… just about one or two years after it was first launched.  Interestingly, I have been with the system since then.

Things have evolved quite a bit since though.  I went fully digital around 2005 and to digital SLR in 2007… in the A-mount, so with Sony.

My current equipment is a Sony A77II with a range of Sony and Sigma lenses (and I do have an original beercan still hanging around)… a few flashes and remote triggers for strobe work and a bunch of software that has replaced the darkroom.  After using Lightroom and a bit of Gimp for many years, I have recently switched over to Capture One’s RAW processing, which seems to be giving me better processing results… and in a way I actually enjoy working in it a it more than Lightroom which started getting terribly slow with my catalogue of over 80k pictures.

I like experimenting, discovering new things to photograph… I am often disappointed, but just as often pleased with the results I get.  All in all, something that will stay with me for life.